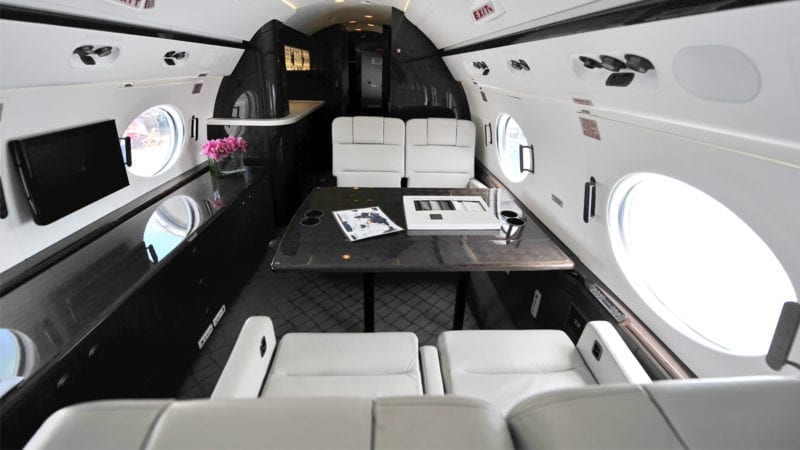 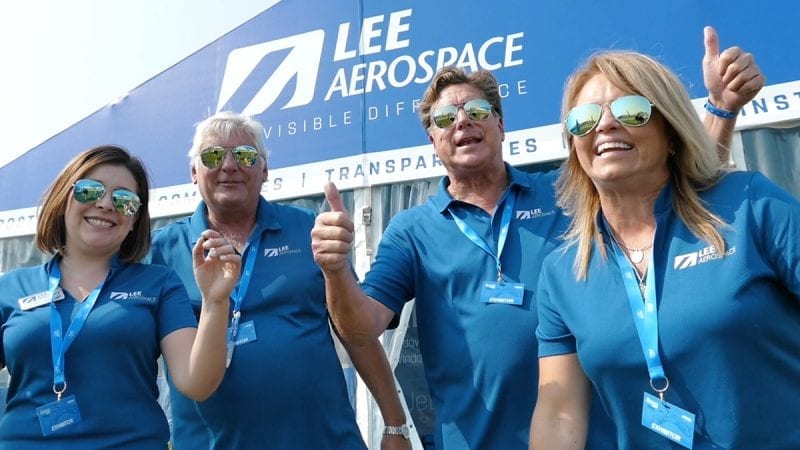 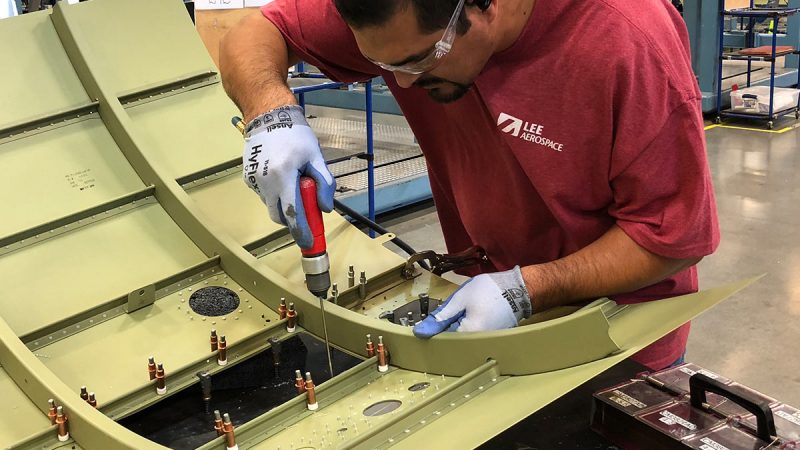 Staying on the forefront of quality and innovation, Lee Aerospace has earned an impressive list of OEM approvals and accreditations in the aviation industry.  Now, Lee Aerospace can add the new Nadcap Aero Structure Assembly accreditation... Read More 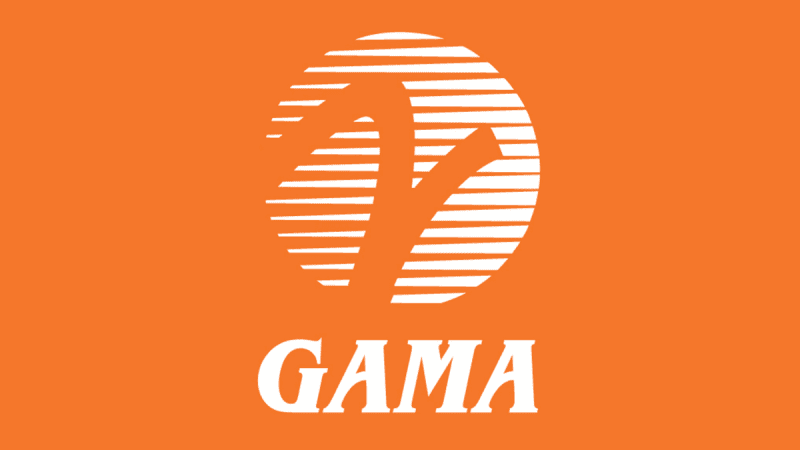 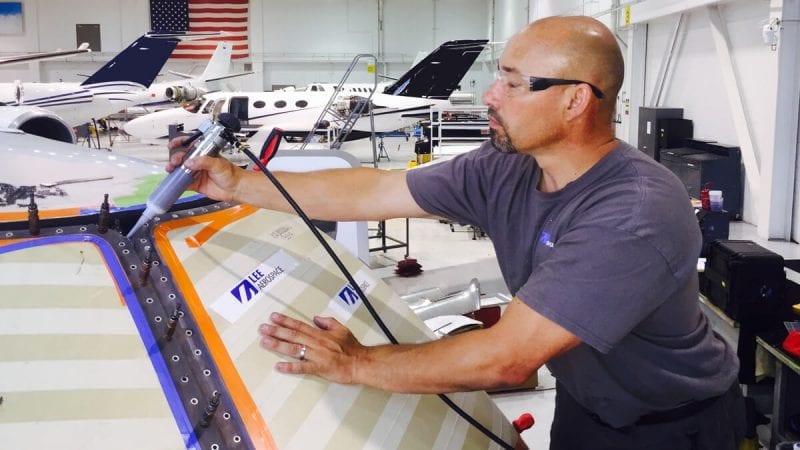 Wichita, KS – January 15, 2019 – With the start of the New Year, Lee Aerospace announces expansion of its Part 145 capabilities and its national presence across the United States. As of late December,... Read More 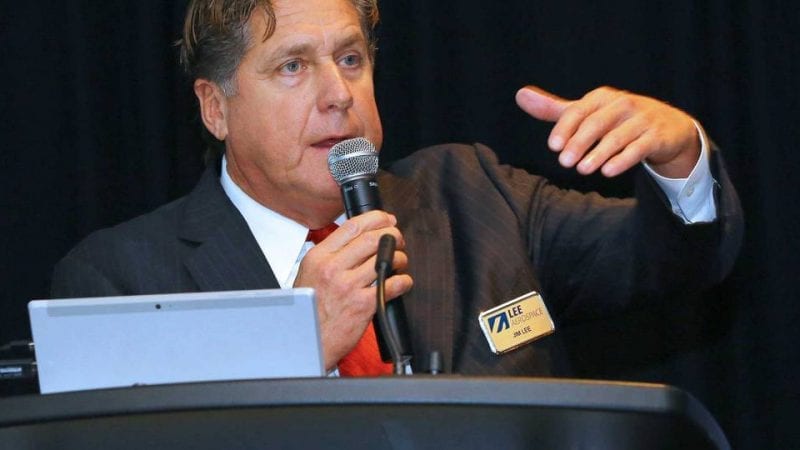 Wichita-based Lee Aerospace (Booth 4663), which has been manufacturing aircraft windows among other things for more than 25 years, believes the days of pilots, crew, and passengers cooking in aircraft until the engines and cabin... Read More 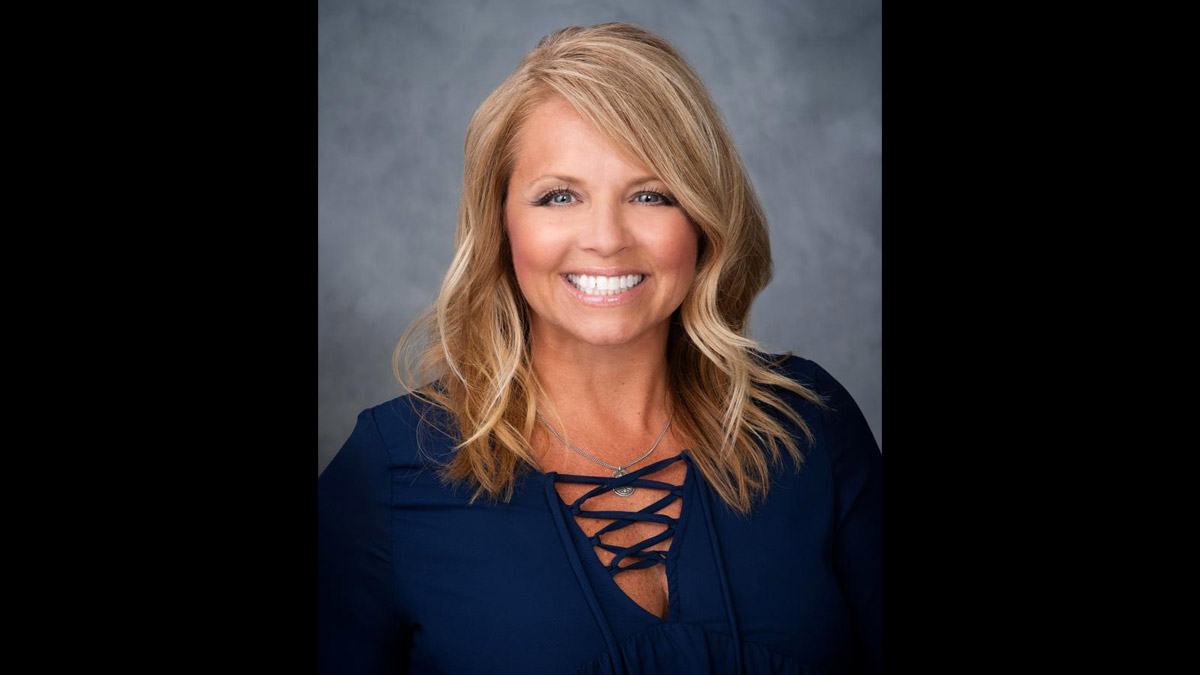 WICHITA, Kan. — Change is not always easy, but it can be good. That is the case for Malissa Nesmith, after 14 years with GlobalParts.aero.  Malissa Nesmith joins Lee Aerospace, Inc. as Vice President of... Read More

WICHITA, Kan. — Fourteen years after selling the business to Triumph Group, Jim Lee, founder and president of Lee Aerospace, bought the company back. That was in 2014. “He thought there was so much more... Read More