Since 1989, Lee Aerospace has manufactured windscreens and cabin windows for the most respected aircraft manufacturers in the industry. Since then our expertise has grown from OEM transparency manufacturing, to include aircraft lenses, sun visors & inner window assemblies. Our skilled labor pool is unrivaled anywhere in the world, which is why almost every new aircraft that is built in Wichita leaves the factory with Lee Aerospace transparency’s installed. From proof of concept to final production, Lee Aerospace is adept at FAA certification and prepared to provide turnkey design, engineering, certification and testing services.We have multiple FAA Designees available who support component certifications as well as engineering data approval for production, STC, TC and PMA activities. Our abilities are not limited to business jets; we are able to design and produce for special mission aircraft capabilities to custom designed windows for off shore power boats. We have you covered from air to sea. 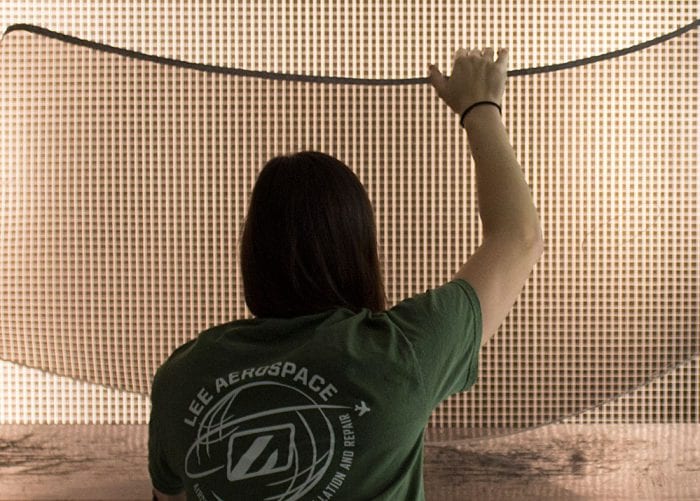 Lee Aerospace is a world leader in manufacturing highly durable windows, windshields and other transparencies for major aircraft companies around the globe.

We’ve recently spread our wings into other high-speed industries including watercraft and aerospace. If you’re looking for a custom window or windshield for your high-speed racing boat or spacecraft, contact us for more information.